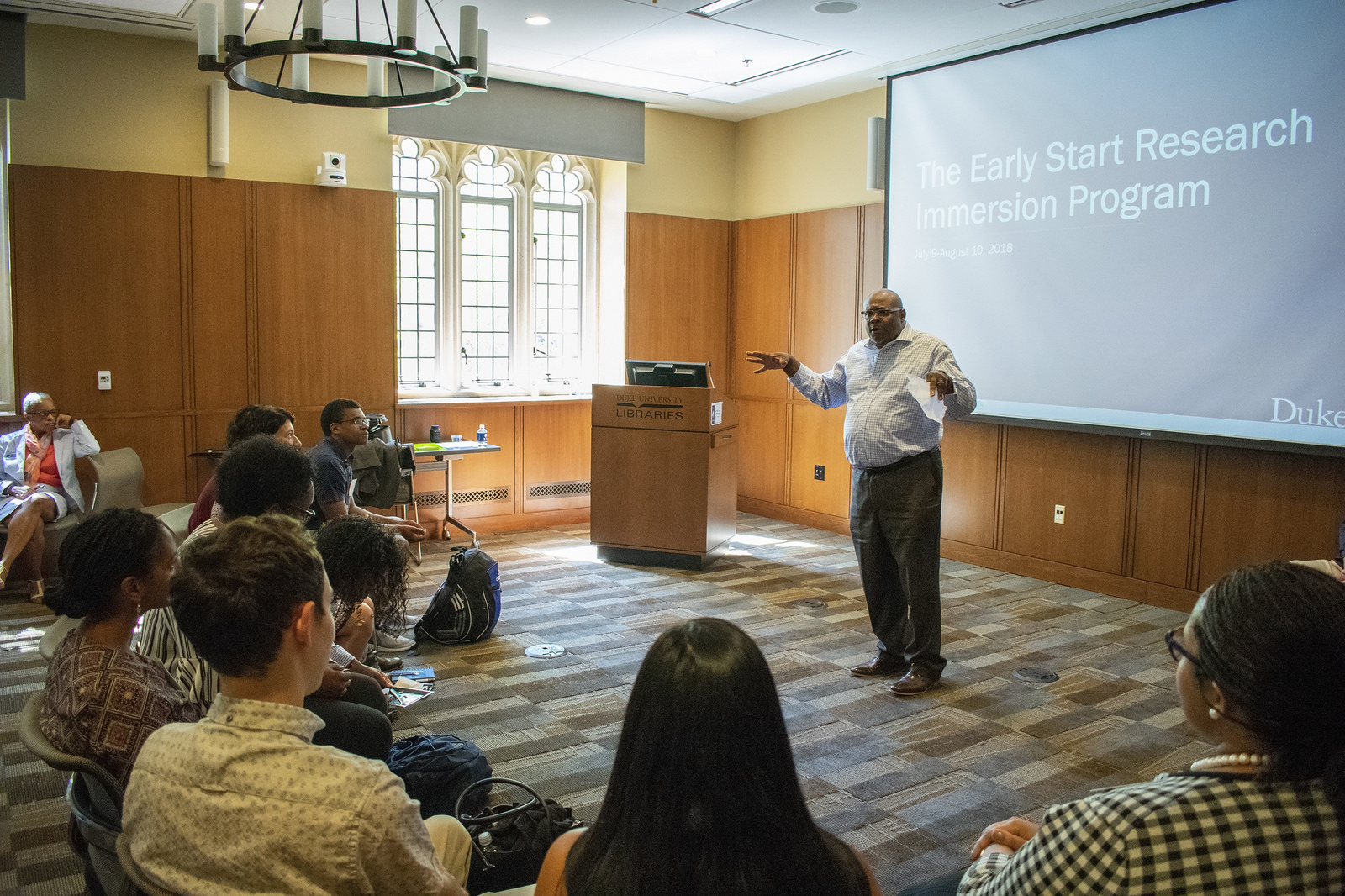 Early Start for summer 2022 will consist of virtual and in-person events, with virtual events mostly in July and in-person events in August. These programs will run from July 11 through August 12. We will contact Sloan Scholars with more information about the programming.